What is a troll?

A troll is a malicious person who tries to sow the seeds of discord, either in order to entertain themselves, or to cause some damage. Usually under the cover of anonymity, the troll poses as an innocent person and tries to create chaos and elicit negative reactions without making themselves look like the guilty party.

Trolls differ from flamers and griefers, as the latter two are upfront about their nefarious acts, whereas the troll makes use of stealth and sneakiness.


Why is a troll called a troll? 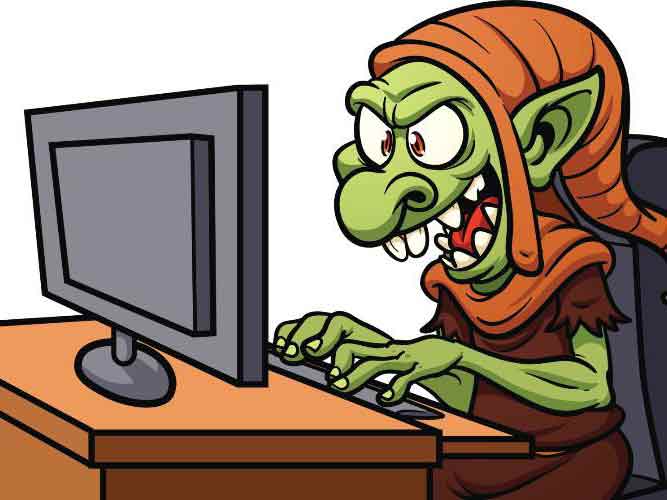 , they have nothing to do with either of them.

. Like a fishing boat dropping their bait and hooks in the water and waiting for a bite, the troll drops seemingly innocent trollbait in conversations and waits for people to react to them. 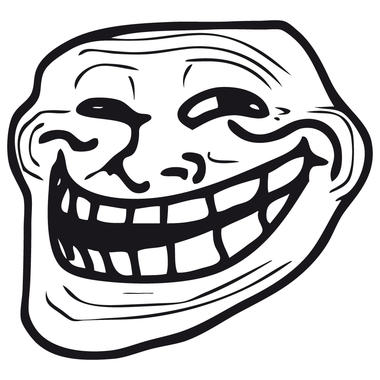 A trollface, the most common representation of trolls in internet lore
The only way to make trolls disappear is to identify them, then ban them on sight. Engaging with them only plays into their hand, giving them opportunities to pretend to be innocent and creating unnecessary drama in the process.

This is why trolls proliferate on social networks: the low amount of moderation lets them push people's limits without a heavy risk of getting banned.

If you find yourself stuck around a troll without the ability to avoid or ban them, remember the saying "don't feed the troll": do your best to ignore them completely, and encourage others to do so as well.

As trolls feed on their success, they tend to eventually give up if they fail to provoke a response. This makes them even more dangerous on social networks, as the high amount of users means they are likely to always get reactions from someone, making them impossible to ignore, and allowing them to keep derailing conversations forever.

Academic study on trolls and how people perceive them

and its preprint version 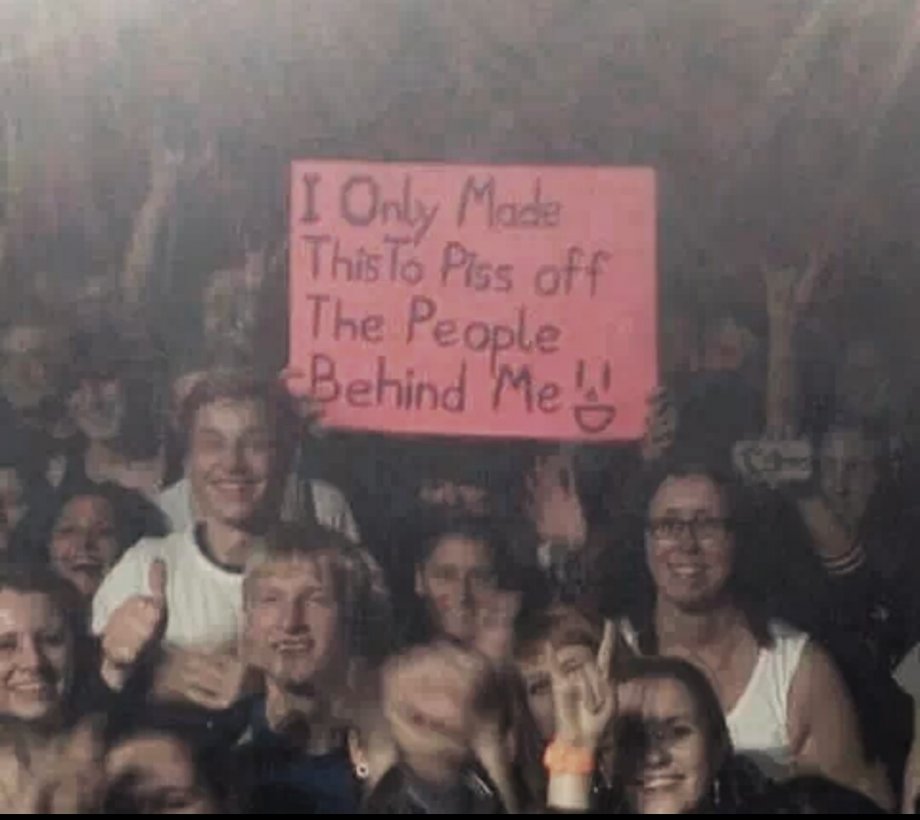